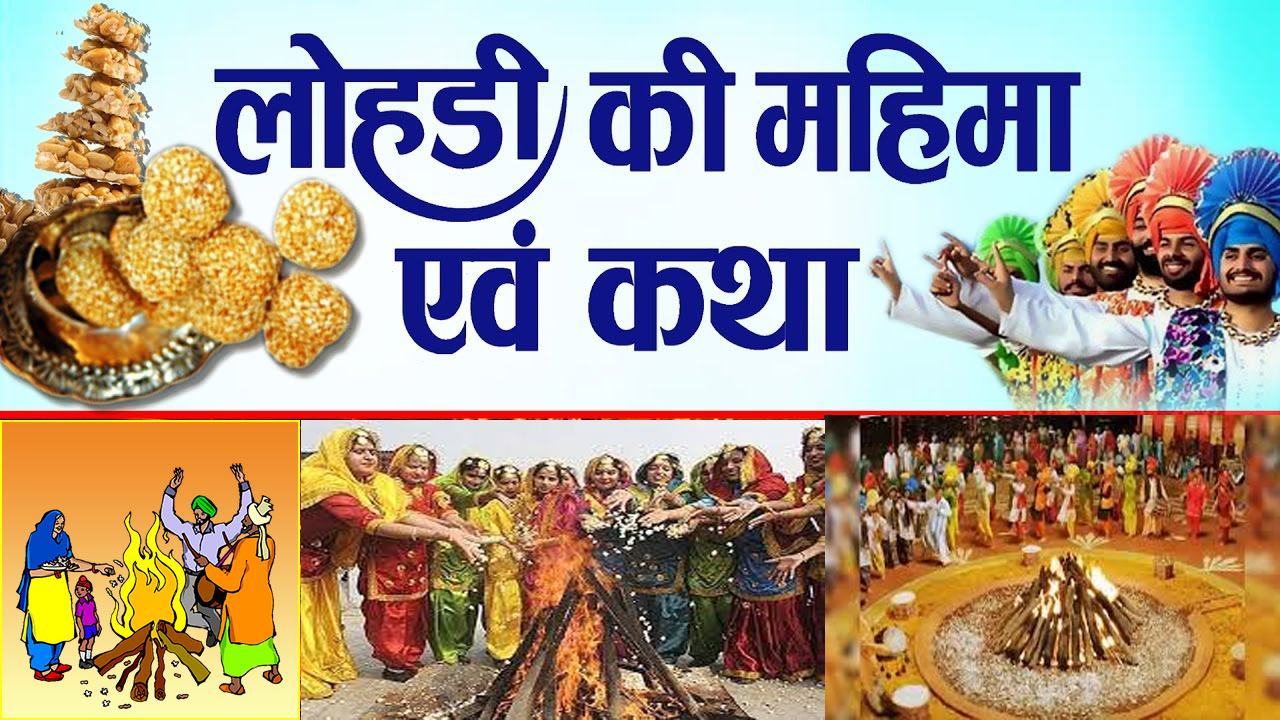 Method :
There is a method to celebrate this festival, in this festival, in the evening, everyone gathers together in one place and burns fire in it.
Then from every house, the whole family gathers with the people of the society, in which children, old people, women, girls, boys and youths are included, that too after taking bath and wearing new clothes.

The young man and the girl then put rice, maize, sesame and rewdia in the fire and express their wishes in their mind with folded hands.

It is also a custom in some places that this festival is also considered as a morning marriage and on this day a girl has a special freedom to choose her marriage and life partner. She can choose the boy of her choice in front of the society.
On this day the woman gets a special right. On this day, the female caste is treated with respect and pride, her freedom is demonstrated that she can choose her life together. If the girl who sees the boy throws paddy in the fire and if that boy also gets up and pours paddy in that fire, then understand that both are ready to become life partners. And if the boy comes and breaks one cane from the cane kept, then understand that he is not happy with this marriage.
So that couple cannot get married. If some other boy gets up and gives paddy dal in that fire and that girl gives paddy dal with him too, then they can get married among themselves, but if the girl breaks any sugarcane at that time then it means that girl will give that boy as life partner. don’t want to make

Apart from this, there are some other mythological stories about this festival:
As on this day the new crop of the farmers is harvested and new grain comes in the house, and the farmer considers its day as a new year for himself and his family. And in its happiness, all the people of the family and society together express their happiness. And he named this moment as Lohri.

There is also some belief that the name of Sant Kabir’s wife was Lohi and in her name, people of that name also call it Lohi and with time there were some changes in this name and Lohri became the name from Lohi.

There is also some belief that, in the Mughal times, Amir people used to enslave and buy beautiful and young girls, so that they could earn good profit by selling them for the service of Amir people, then at that time Dulha Bhatti took more money from Mughal powers. Freed the beautiful girls from the Mughals and then on this day, they got those girls married in front of the society so that they could live a dignified and comfortable life. So that the society does not stigmatize them, does not insult them. And till date this day is observed as Lohri.
Some people also believe that Holika’s sister’s name was Lohri, which is mentioned in the Puranas, and she had good relations with these tribes of northern India, so Lohri is celebrated in her memory.

So friends, these were some interesting facts about Lohri that I have brought in front of you, if you liked this interesting information about Lohri, then you can tell us by commenting below.

What is this Lohri festival, and why, when and in whose memory it is celebrated, know interesting facts