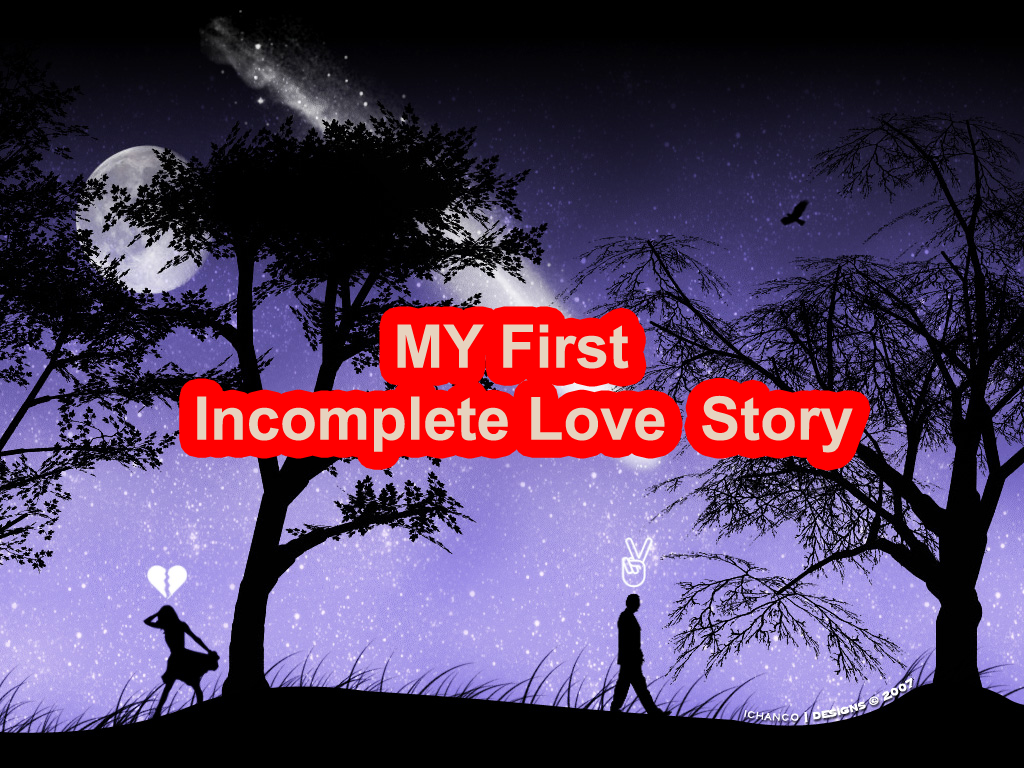 It was evening and I had come to the railway station to meet my friend, the weather was pleasant, the wind was blowing, my friend was coming from Jaipur in the evening train, and I was waiting for him . I had been waiting for almost 30 minutes,
After all, I had come a long time ago to meet my hostel friend at the station.

Cold winds were blowing, it was such a weather that something new is going to happen in my life.

Then I could not stop after a long wait and I started looking at the train, the platform would be high about 2 feet from the track.
Then my eyes went in front of the track, there was a handsome young man in front of him, muscular body, great height.
I had never seen such a young man in my pocket. For a few moments, the mood had stopped. I had no idea what I was doing.
I decorated thousands of dreams in that one moment that I wish this person would come in my life.
I was trying to find him somehow. Maybe it was love
I’ve never felt like this before.
The train would be about 300 meters away from me and had slowed down. I did not even care that the train is going to come on the track on which it is hard. Because I had lost my attention.
I felt like that boy is sometimes looking at the train and sometimes me. I didn’t even know his name. My ‘dupatta’ was waving in the pudding. I had no control over my hair too,

I forgot everything what I am eating, slowly the hot air was coming out from inside, my heart was pounding, if he left, then my golden dream might not be broken somewhere. Go.
That’s when the boy came to me, and suddenly climbed on the track, grabbed my hand and pulled me towards him. I thought this was a dream.
I was losing control over myself. I was so close to him that my bulges were touching him. The hair in front of me was flying because of his breath. I was breaking down inside. We had come very close.
Suddenly he said are you blind and or you can’t hear.
I got some senses from the sudden shock and I looked around making a little distance, there would be 6-7 people at the station and they were going to see me from afar, after all I was so close to that boy.
Then the boy said that listen, do you not see anything, in such a short time that train came. I felt strange that what had happened to me all of a sudden.
When I saw that the one who is speaking to me is the same boy, then I also see and listen to the speech,
Then that laughing boy said, now you were on the track of the train, where did you pay attention? What would I tell him that I was lost seeing the prince of my dreams.
I suddenly realized that people are getting off the train. I ate it while normalizing the atmosphere and taking care of my hair, thank you, although I do more of English to him, but that day I ate thanks in Hindi giving him respect.
For a few moments I felt that now I will lose him, I wish the train would not come for a few more moments.
Then a girl’s voice came from behind me, brother, but I was finding that voice somewhat familiar. I realized that that voice is of a friend of mine, but why is that brother speaking.
When I looked at the mood, he said hey Sunita, you too, seeing both of us together, she said do you know my brother.
I have lost my mind. That whom I wanted to lose is already close to me.

Then at that moment I was trying to normalize the atmosphere while avoiding the matter, he left and told how was the journey, he told his brother that this is my most special friend, brother. I was also waiting for this moment to say something like this, it was evening and the cold had increased, my hands started to shrivel, his brother picked up his luggage and while giving me a bag, he said, pick up some of his friend’s stuff. ,
But when my hands were deceived, I understood that I was feeling cold, had gone a short distance that he had looked back at me twice, now I was not happy about the arrival of my friend, there was some other place for my happiness. That’s when I said what is his name, then my friend said, my brother’s name is Harshvardhan,

Harsh speaks to him, only then Harsh steamed me and said, let’s first drink tea at that shop, there was a tea shop in front, small There were a couple of stones lying in the name of the shop and the seating, we spoke tea and started drinking tea.
I took only a couple of sips that I said that what is the reason for coming suddenly, these days there are no holidays. Maybe I didn’t want to ask that question because the storm that came in response took it away in front of me, she said that I don’t know that my brother is Harsh’s marriage, my hands and feet left me as soon as I heard the word of marriage. I started thinking how strange life is at the first time something happened and everything fell apart in an instant. Lightly 1-2 tears came in the left eye. Was asking the ‘dupatta’ what happened to the friend quote, what would have told him what happened to me in these 30-40 minutes.
Then my friend said, brother gave his card to Sunita, then brother replied that how can we forget Didi.
I felt a bit shocked that why all this with me only. I quickly finished the tea and calming myself said, let’s go home, the cold has increased.

On my way home, I took many decisions in life that no one gets anything more than luck. This was the incomplete story of my first love. Friends have also fallen in true love with someone, if it has happened then comment here. ,